Traces of Napoleon on Elba Island

The presence of Napoleon Bonaparte on Elba Island has indelibly marked the history of the island and, on the occasion of the Bicentennial of the arrival of Napoleon on the island, many interesting events have been scheduled. The celebration of the Bicentennial takes place over the course of 9 months, from July 2014 to February 2015, which is the period Napoleon was actually on the island (you can find more about the events here in this article). 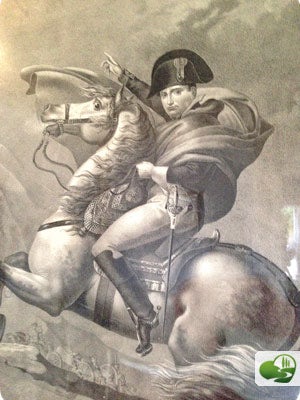 Napoleon arrived on Elba on May 3, 1814 as the Sovereign of the Island (as agreed upon by act of abdication signed in Fontainebleau, he was exiled after his defeat in the Battle of Leipzig but had sovereignty over the island and retained his title of emperor). He was greeted with solemnity by the local authorities and citizens (about 12,000 back then), aware of the exceptional nature of the historical moment. Napoleon's period of exile on the island lasted only 9 months (ended on February 26, 1815), but during his stay the Emperor worked to make many improvements on the island, including to the internal road network.

The celebration of the Bicentennial has been a perfect occasion to rediscover the "Napoleonic places" on the island. This includes the residences where Napoleon lived (but not only), in which special events and exhibitions are being organized. All of these places can be visited all year round, in any season, outside of the events being organized for the bicentennial.

For this reason, if you are planning a holiday on the Island of Elba, unless you want to spend your entire stay exclusively on the beach (and, in that case, I'd completely understand why since the sea here is wonderful!), I will recommend an itinerary to follow along the "footsteps" that Napoleon took on the island, visit the places he visited and step 200 years into the past to discover the places most dear to the Emperor during his stay on Elba.

The Villa dei Mulini (literally "Villa of the Mills") is located on the promontory of Portoferraio and was chosen by Napoleon as his primary residence due to its strategic location which allows a wide view of the sea where he could keep under control any approach and landings of boats in the bay. The Villa was built between two windmills, hence its name, but both were already gone by the time of Napoleon came along. Upon his arrival on the island, Napoleon personally designed and managed renovation work on the villa: he ordered the addition of the upper floor, planned the renovation of the nearby small theater and personally took charge of the interior design of the home, which unfortunately has been lost. Part of the furniture today in the Villa does however date back to the Napoleonic era. The Villa is now a national museum and can be visited with an admission fee. For information and reservations: 0565 915 846. 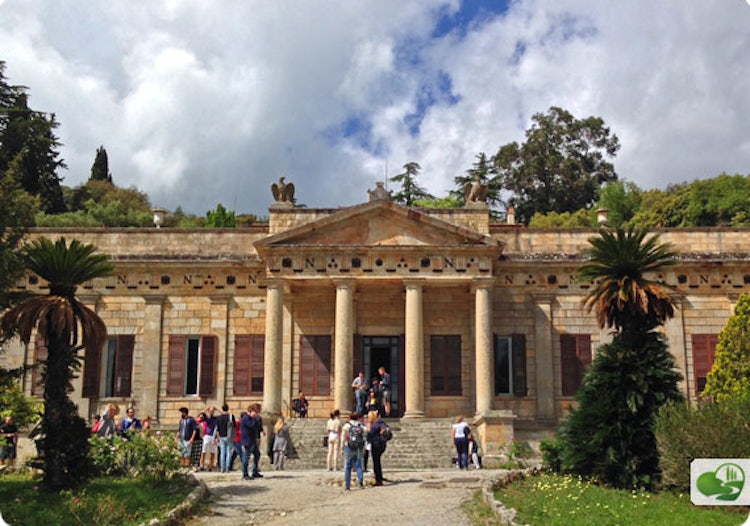 This villa was not inhabited for a very long time by Napoleon, but he did spend some of his private moments here. Today, in this Villa you can admire several prints of Napoleon of the 19th century and antique furniture strategically located in the beautiful frescoed rooms.

You can also watch a great video about the Villa on YouTube here. 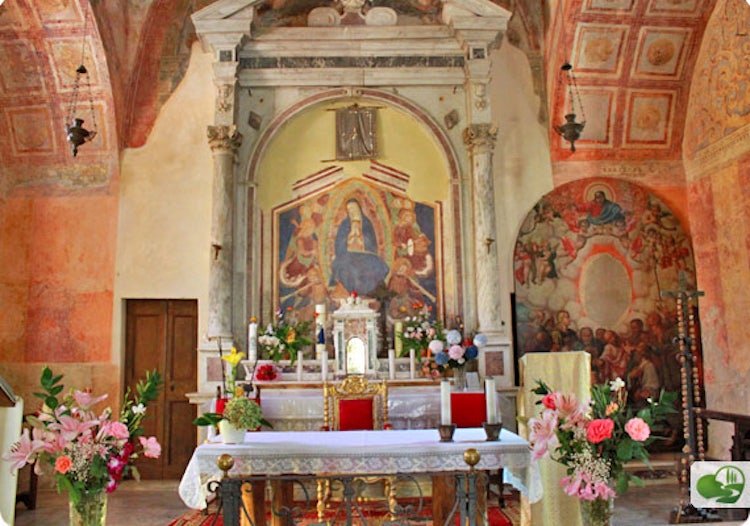 The Sanctuary is located in Marciana, on the slopes of Mount Jupiter, and is the oldest of the island. Napoleon stayed here for a few days between August and September 1814 as he visited this part of the island, as he looked over his land. You can reach the sanctuary along a scenic path through the woods, which starts from the village of Marciana (be prepared to for a 40-60 minute uphill walk, with the reward of the beautiful panoramic views that you'll see along the path).

CHURCH OF MERCY AND MUSEUM OF NAPOLEON RELICS

The Church is located in Portoferraio and here every year on May 5th a mass is celebrated in honor of Napoleon. Next to the Church of Mercy, you can visit the Museum of Relics of Napoleon (the entrance fee is 1 euro). The Museum among other things, displays a bronze cast of the head and hand of Napoleon and the reproduction of the sarcophagus in which are the remains of the Emperor. 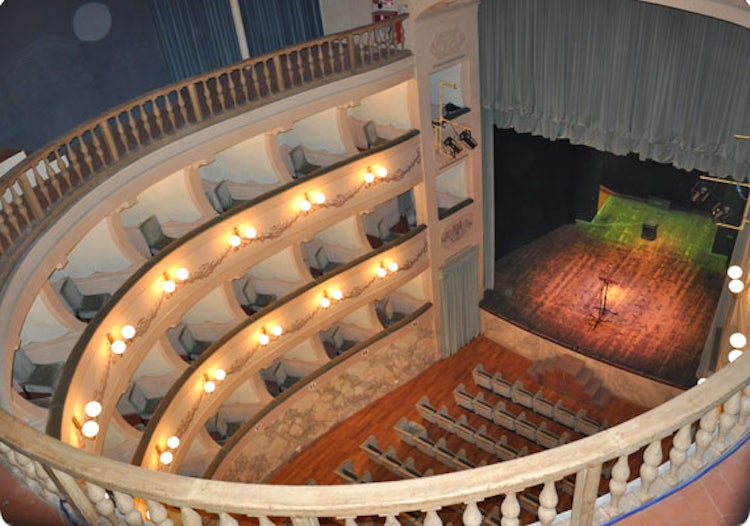 The Theatre of the Vigilanti is located in Portoferraio and it was built on the initiative of Napoleon, who gave the island its first real theater by transforming the ancient Church of the Carmine. It is still active today and every year it hosts a rich program of shows.
Photo credit of the theatre www.napoleoneimperatoreelba2014.it.

The Pinocoteca Foresiana, located within the Cultural Center De Laugier in Portoferraio, has an entire room dedicated to Napoleon. Here you can see a copy of the portrait of the Emperor Napoleon, some books donated by him to the city and other objects of the Napoleonic era.

Cut off from the allowance guaranteed to him by the Treaty of Fontainebleau and aware of rumors that he was about to be banished to a remote island in the Atlantic Ocean, Napoleon escaped from Elba on February 26, 1815 and made his way to France. His exile was short, but the island today still carries the marks of the Emperor's stay throughout. We hope your visit along his footsteps makes for an interesting way to discover this beautiful island of the Tuscan archipelago.