The Renaissance in Scarperia

Travel back in time to the Renaissance by visiting the lovely village of Scarperia located to the north of Florence in the Mugello valley.

In September, the small town organizes both a Renaissance fair and the Diotto on the 8th of September. What is the Diotto? In Italian, the name literally means “the 8th day” and the day is important for Scarperia because it marks the day the town was founded by the Florentine Republic. 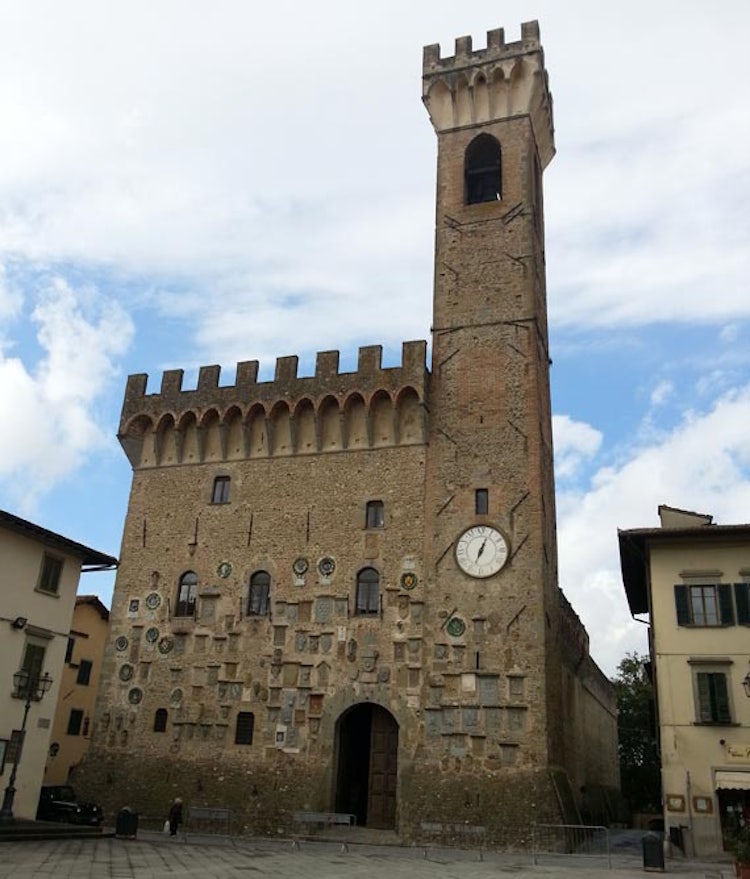 Scarperia was a “new land”, founded on September 8, 1306 by the Florentine Repubblic as it expanded north to create posts in defence of the city. In 1415, Scarperia became the seat to the Vicar, the government official sent from Florence to administer all of the Mugello territory as well as exercise civic and jurisdictional power. The vicar held power only for 6 months as Florence was interested in keeping the territory well in its control.

The town of Scarperia started celebrating the town's founding in 1963 with the Diotto festival where the entire town takes part in one way or another and dress in Renaissance dress. Some choose to dress as noblemen and women, others as musicians, others as banner men and others still as common folk. Everyone takes part in the parade through town - first the town accompanies the outgoing vicar to the town gates where they meet the new vicar arriving with his entourage, and symbolically "hands over reign" of the town. Then, the new entourage heads back and enters triumphantly into the main square, Piazza dei Vicari, where the new vicar takes an oath of fealty to the Florentine Republic.

Starting at 9:30pm, in honor of the new Vicar, the various neighborhoods of Scarperia come together to play in tournaments from the Renaissance such as: knife throwing, tug-of-war, barrel races, races on bricks and the climb up the greased pole. The district that wins will honor the new Vicar by showing off the Palio del Diotto, the painted banner created especially for that year's edition.

Anyone can see the historical parade as it passes through the town's streets starting at 9pm, but Piazza dei Vicari is closed off and bleachers are set up to better see the games so a seating ticket is sold to enter the square. Starting at 9:30pm, you then can see the entrance of the parade into the square, the ceremony of the new vicar, the games and performances by the groups of flag throwers from Scarperia and the group from Florence, the Sbandieratori degli Uffizi.

Events on September 8 for the Diotto: 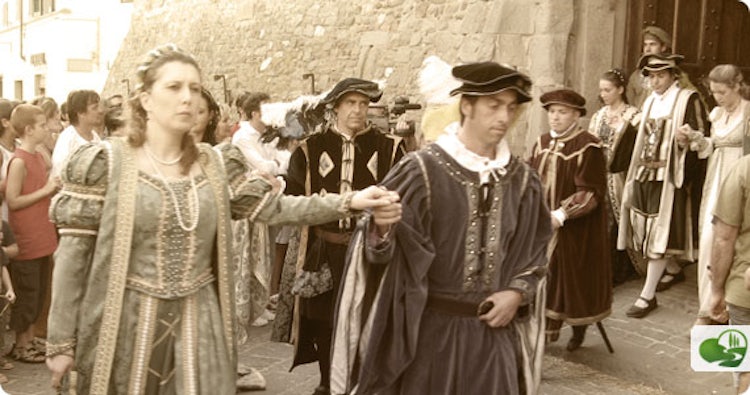 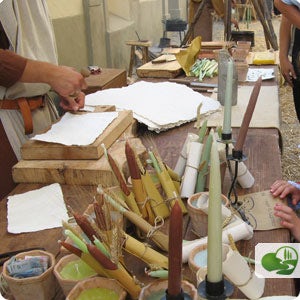 As part of the Diotto celebrations, the town also organizes a Renaissance fair held on the weekend prior to September 8. The fair takes place on Saturday evening and all day on Sunday (free on Saturday but with paid ticket on Sunday). The Renaissance Days, as they are called, are organized to show how a typical day back in the 1400s would have looked like, with shops and people stepping back in time and interpreting how society would have looked like back then, with old crafts such as the blacksmith showing off his work and the local taverns serving dishes common back then.

Traditions, habits, entertainment and more from the area take place and the “fiorino di Scarperia” is the only coin accepted in town that weekend. On Sunday, the town becomes a market and fun place to wander around, with the falcon master showing off his birds of prey, the flag throwers showing their skill in catching flying banners, dancers, musicians and fire eaters wandering through the streets. 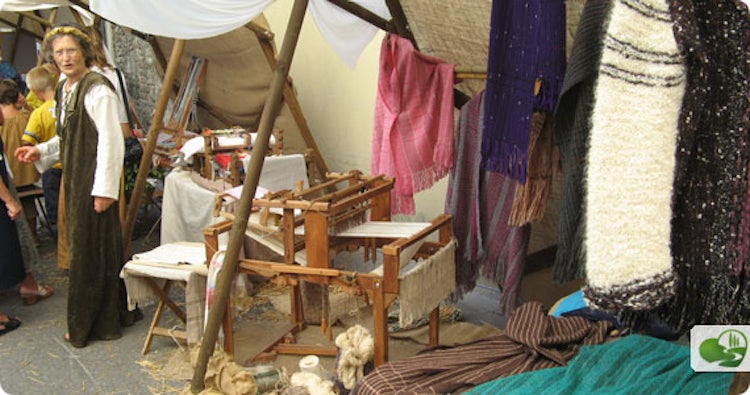 How to get to Scarperia

The best, and easiest, way to get to Scarperia is by car. There is enough parking around the town to not worry about it, particularly on the days of festivals such as the Renaissance fair and Diotto.

You can also reach Scarperia by train (to San Piero a Sieve) and then bus the rest of the way to Scarperia or by bus from Florence but service can be quite limited, particularly on the weekends.

If the Diotto falls on a Sunday, you practically will have to rely on your own car or train and taxi from San Piero a Sieve to Scarperia. In San Piero, you can call this company for taxi service throughout the Mugello area:

For more information, check out the Proloco Scarperia's website: www.prolocoscarperia.it

Dicomano is a small town at the crossroads between the Mugello,...

Visit Frascole and Dicomano, an important...