5 Things to Know About Carnevale in Tuscany

Are you in Tuscany for Carnevale?

The concept behind Carnival is pretty much the same wherever you go in the world: a moment of liberation before entering into the Lent season which anticipates Easter. It is a moment to abandon all social structures and give way to fantasy. Carnevale, when done in the Tuscan style, is a pure reflection of their independent personality, their ironic sense of humor and it is deeply rooted in their history and cultural heritage.

Whether you’ve experienced Mardi Gras in New Orleans or Carnival in Rio, after you visit a day of carnival in Tuscany you can’t but help but enjoy the pure joy, childlike wonder, and laughter that accompany all of the merry-making. Be sure to check out our calendar of Carnevale, highlight the most colorful and traditional throughout Tuscany. 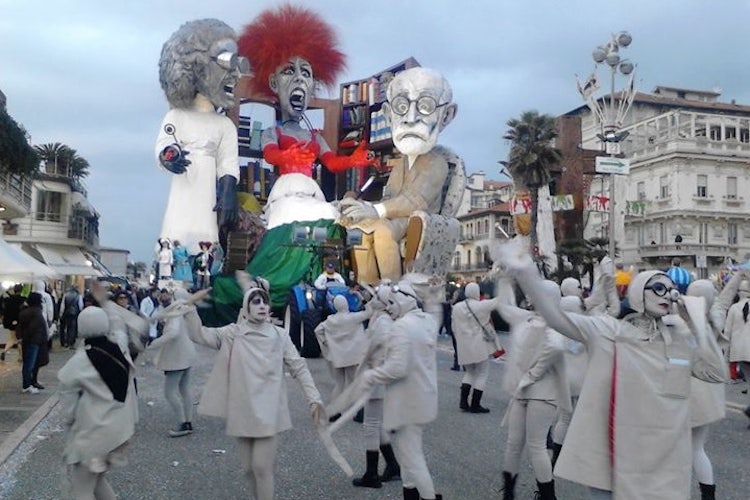 Here are the top 5 things that distinguish Carnevale in Tuscany and, in particular, the Carnival in Viareggio and the Carnival in Foiano della Chiana, two of the most famous in all of Italy!

Carnevale in Tuscany ranks right up there with one of the oldest in Italy! The event in Foiano, in the province of Arezzo, has been celebrated since 1539. Each year, there is a theme and the 4 areas of this small town work to create their own personalized representation of the theme competing for a grand prize. But this isn’t the only celebration that has its roots buried in time, Bibbiena celebrates the Mea at carnival which dates back to the 1300s and closer to Chianti there is Castiglion Fibocchi (called the Carnevale dei Figli di Bocco) which is documented as far back as the 1100s! 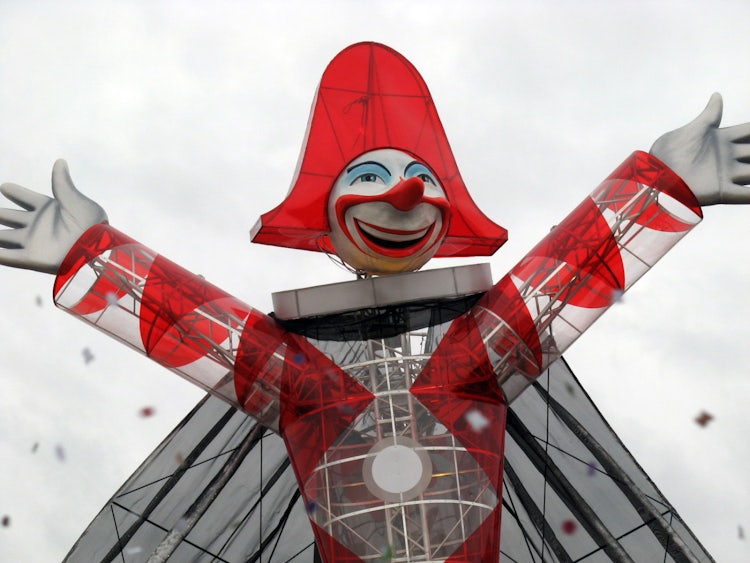 Each weekend is celebrated with colorful parades of allegorical stories elaborately and meticulously recreated in “carta pesta” (paper mache). Though many times the carnivals will revolve around a theme, it is no secret that Tuscans love to poke fun at their politicians, the events that have marked the calendar over the last 365 days and even at themselves. Carnevale in Viareggio is the perfect example: the floats are creative and many compete for prizes for those displaying a high level of fantasy, color, and accompanying costumes.

3. It is boisterous, rowdy and loud

Confetti will float through the air, colored streamers will clog the sidewalks and spray colored foam is everywhere on Sundays, and not just in Viareggio. This is the Tuscan personality: it is who they are and they have fun doing it.

However, that doesn’t mean that the subject matter of the floats isn’t taken seriously. The Tuscans make a habit of critiquing the events and personalities of the year by using double meanings, allegory, and symbolism. The floats are then judged for creativity and the ability to communicate their message, just like those in Viareggio.

The idea of hiding behind a mask is almost like the American idea of Halloween but instead of single personalities, it is more likely you will see group efforts. For example: Snow White with her 7 dwarfs, a bag of M&M with all its little candies, Darth Vader and his storm troopers or something more artistic with wild costumes like an allegorical representation of “Springtime”, with bunches of flowers and bouquets, spewing from the costume. Venezia uses the mask to stay anonymous, whereas Tuscans use it to explore and play around, to be silly yet adventurous.

After Christmas, this is the second-best time of the year to find a wide selection of sweets, with many of them unique to Tuscany. Let’s start with the Schiacciata Fiorentina, a cake made with “strutto” (lard) that can many times be found sliced open like a sandwich and filled with whipped cream or pastry cream. Then there is also Berlingozzo, a ring-shaped, crunchy, cake with anise flavouring. Then every town across the region seems to have their own version of chiacchiere or cenci which are different forms of fried dough covered with sugar. 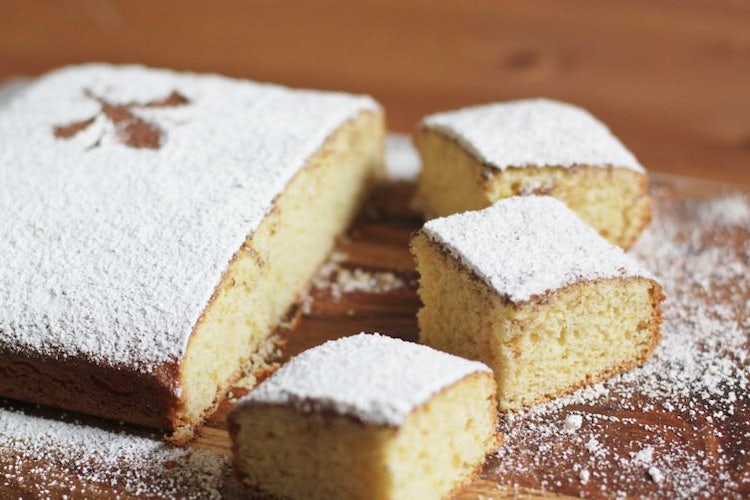