Summer Activities in Casentino: A Planetarium

There is always something mystical and awe inspiring about watching the night sky unfold. The Casentino Planetarium is a small but fully functional structure designed for studying the stars and teaching future generations how to appreciate the night sky. The recreation of the night sky is possible due to a generous donation by the Institute and Museum of History and Science in Florence to the National Park in Casentino, where in the small town of Stia they have established a permanent structure with an indoor and outdoor observation area. 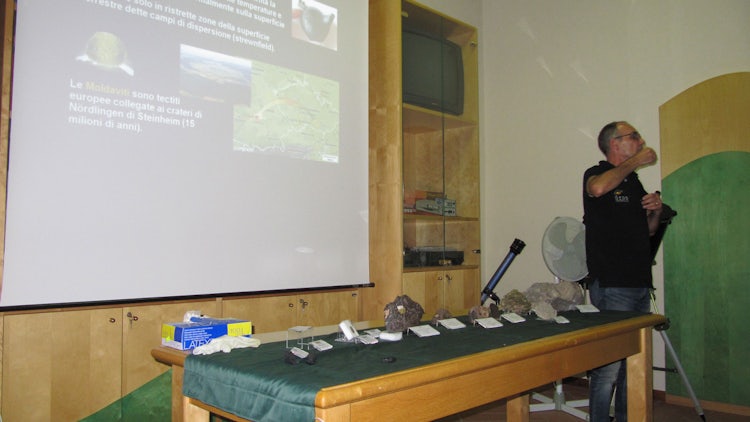 One of the more famous stargazing nights is the 10 of August, known in Italy as “The Tears of San Lorenzo&rdquo.

The legend
The story is that San Lorenzo (Saint Lawrence) was one of the seven deacons under Pope Sixtus II who were martyred during the persecution by Emperor Valerian in 258 AD and on the night of San Lorenzo we see falling stars which represent his tears.

The planetarium plans several events during the summer, like the evening of learning and guided star gazing for the "night of the falling stars", where they explained that the phenomenon occurs as the earth passes through a stream of debris called the Perseid cloud. Apparently, in the early years of the Perseid cloud the fallen stars had a reddish glow which became known as the "tears of blood" that San Lorenzo cried each year on the anniversary of his death. Though traditionally associated with the 10th of August, with the moving of the Earth’s axis, the majority of meteors are visible on the 12th & 13th of August. 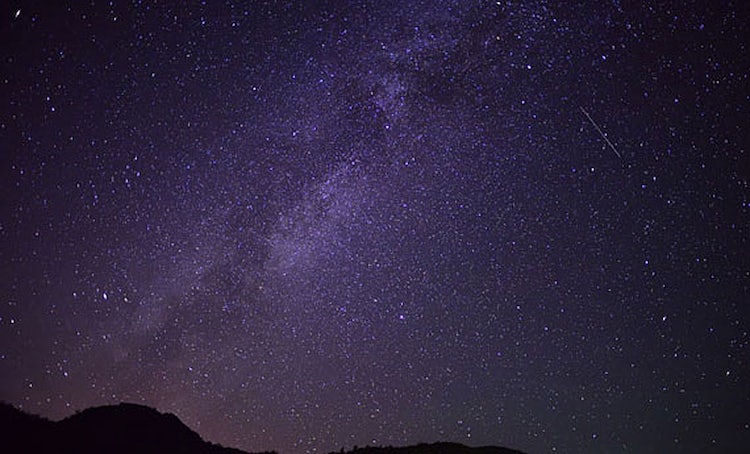 In honor of this event and several others during the course of the year, the Casentino Planetarium holds mini seminars to explain what is a meteor and show off their collection, followed by an entertaining hour of learning about where to look for this phenomenon and at what time. The model Galileo III, built by Officine Galileo from Florence, is over 70 years old but that is but a drop in the bucket when you think about how long those stars have been in the heavens. Using a dome shaped tent in the main building, the model Galileo III projects the night sky and allows dedicated volunteers and park staff to introduce the young and old to the age old art of identifying constellations, stars and learn more about how the skies influence man today. 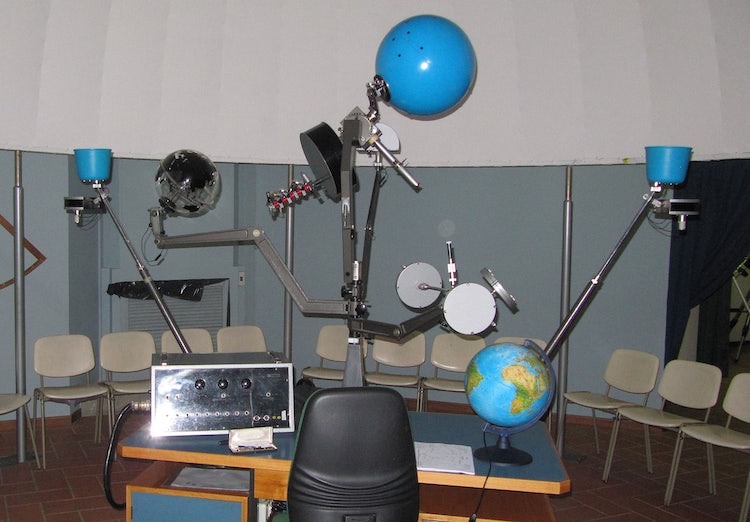 Suitable for an Audience of all Ages

In the winter months, the planetarium is dedicated to offering classes to students and being an educational resource for those interested or studying the stars. Starting in March, the Planetarium opens its doors and skies to a wide range of events in the evenings designed to point out the important constellations, planets and stars readily visible with either the naked eye or a telescope to all ages. Though the shows are in Italian, the night sky is an international language which can be appreciated even without understanding all of the details and makes for a fun evening for couples, singles and families.

Reservations are suggested and some evening they will actually offer a double seating to accommodate all those interested in participating in learning more about the night sky over Casentino. There is a minimal entrance fee. Set in the National Park, the planetarium offers an ideal setting for exploring the stars at night since the light contamination is at a minimum. 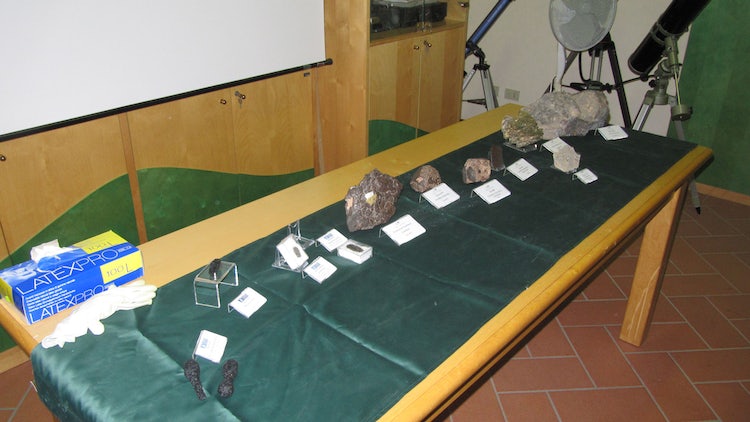