Capalbio and its beauties

Starting in the Bronze Age

the mystical views on the coast of Tuscany

Capalbio is a beautiful medieval town in southern Maremma. The Municipality is the most southwestern municipality in Tuscany along the border with Lazio. The characteristic village, natural surroundings and long sandy beaches attract thousands of visitors every year.

The name Capalbio is thought to come from the Latin caput album (bald head) which is the town's symbol, found in the sign on the Sienese Door depicting Siena's lion holding a bald head. 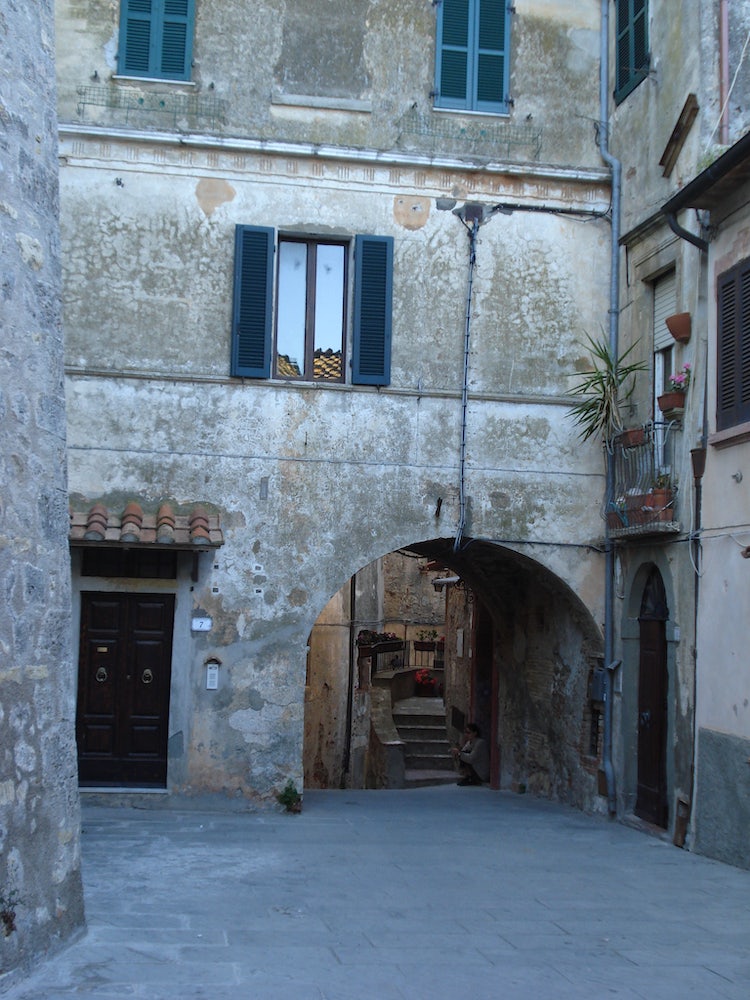 Its origins are extremely ancient as testified by the tombs dating back to the Bronze Age. Its history is traceable back to 806 A.D. when Capalbio became the property of the Tre Fontane Abbey in Rome, as per donation of Charlemagne.
Around 1200 the village comes under the rule of the Aldobrandeschi clan and then under the rule of the Republic of Siena. During these years, the town accumulates wealth and many public works are completed, such as the fortress and the walls. In 1555, the invasion of Spanish troops throws Capalbio into a deep economic and demographic crisis, also due in large part to malaria.

When the village is annexed to the Grand Duchy of Tuscany, Capalbio loses its independence (which it takes back in 1960) and remains in the doldrums, worsened by bandits.

This negative past is now gone. Capalbio today is a charming medieval town, very lively all year round, but most of all, in the summer. From the ancient crenelated walls, rebuilt by Siena in order to defend the center, you can admire a breathtaking view of the Maremma area. The Fortress of Aldobrandeschi with its tall tower stands out over the red roofs of the stone homes. Next to it is the Collacchioni Palace dating back to the Renaissance period which displays the piano used by Giacomo Puccini when on holidays here. 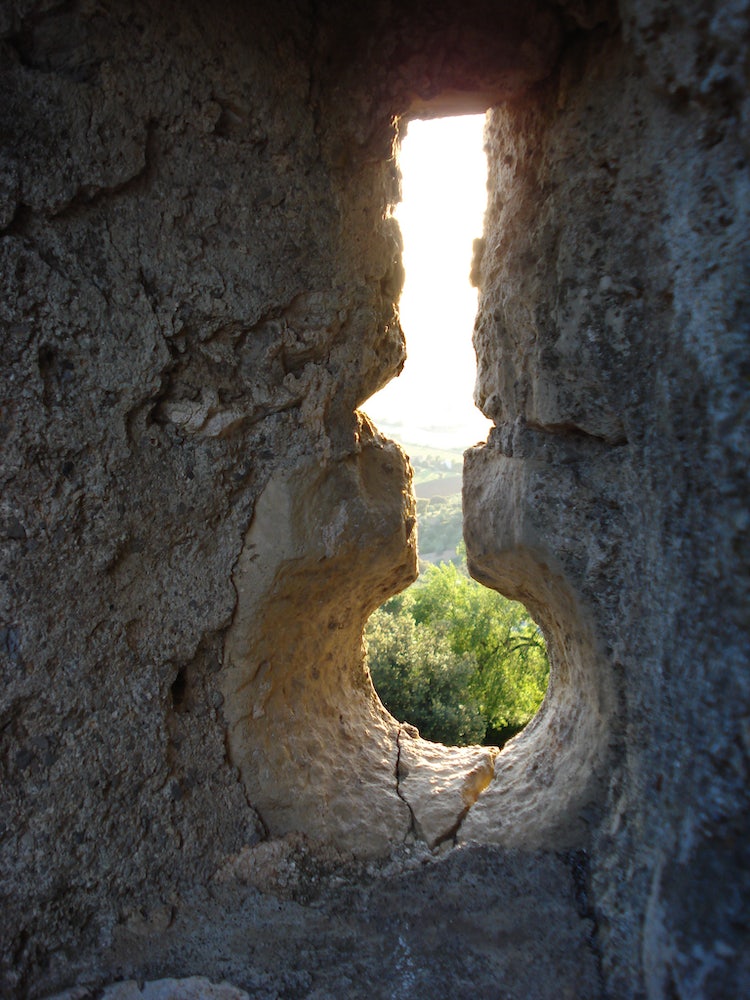 Look Beyond the Sparkling Waters

In the main square, you'll find the Church of San Nicola from the 12th-13th centuries decorated with Romanesque capitals and Renaissance frescoes. Outside the walls is the Oratory of the Providence with beautiful 16th century frescoes attributed to the school of Pinturicchio.

From May through October Capalbio and its surroundings are animated by festivals, feasts and events. The most important event is the Capalbio Cinema Internation Short Film Festival showcasing shorts from all around the world.

Capalbio is also renowned for the beautiful Garden of Tarot Cards, located just a few kilometers from the ancient center. The garden is famous for the large sculptures created by the French artist Niki de Sante Phalle depicting the 22 Major Arcanes of the tarot cards. 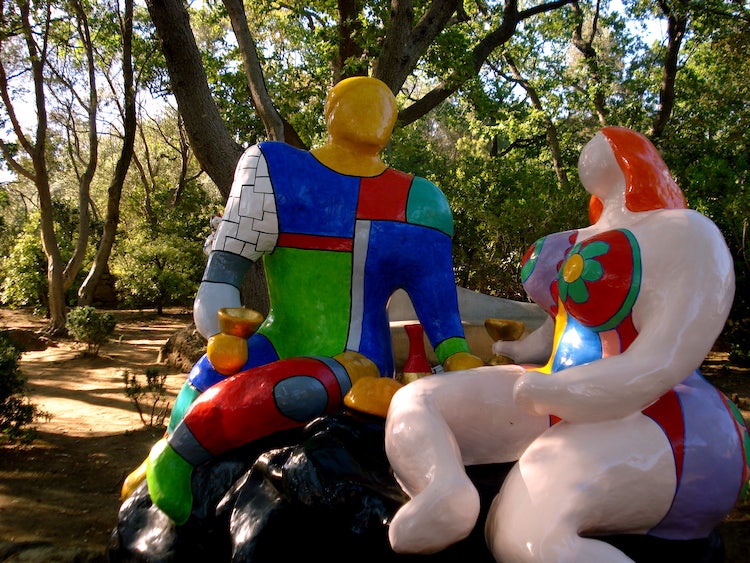 The surroundings are just as charming. Close to the sea is the Lake of Burano, a WWF protected area. This salty lagoon is separated from the Tyrrhenian Sea by thin strips of sand dunes. Within, the massive sighting Tower of Buranaccio, built around 1600 by Spanish troops, stands tall over the area. Today, it is a private building and is accessible only from the sea.

Everyone to the Beach

The coast of Capalbio stretches over 12 kilometers and is characterized by long sandy beaches and crystal clear water, bordered by thick "Macchia Mediterranea" as the typical yellow colored Mediterranean scrub is called. There are few entrance points to the beaches but they are easy to reach by car from the Aurelia road (SS1) and you'll find both free beach areas as well as areas with sun chairs, umbrellas and more (for a price). 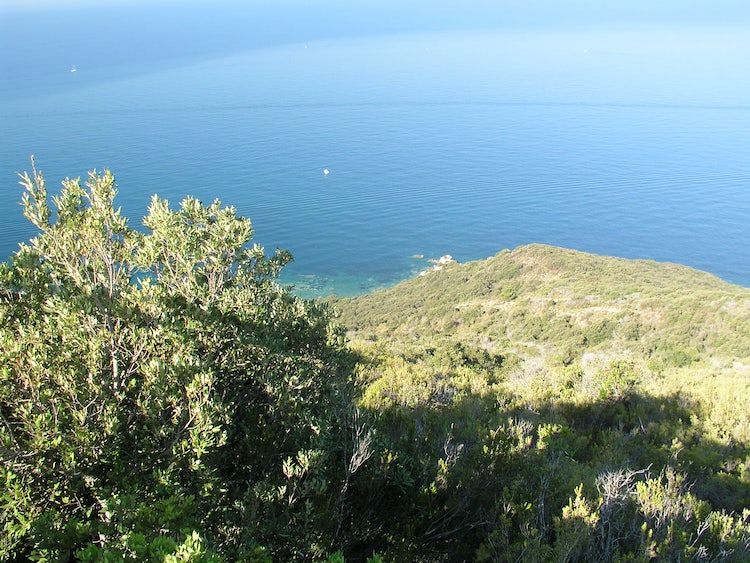 Look at our photo gallery of Capalbio & surroundings »

Maremma is a large region in southern Tuscany along the coast,...

La Valentina Nuova is a rural Tuscan farmhouse in Maremma near...