Talamone in the Maremma

a fortress built upon Greek legends

Talamone is a charming village in Maremma, located on the southern border of the Uccellina mountain range. Characterized by its ancient fortress built for the Aldobrandeschi family, this small village oversees the beautiful Silver Coast and reflects onto the crystal blue water of the Tyrrhenian Sea.

Legend has it that the name Talamone comes directly from the Greek hero Telamon, son of Aeacus and Endeïs, brother of Achilles' father, Peleus. It says that Telamon landed here on his way back from Calabria and he is buried right under the fortress. 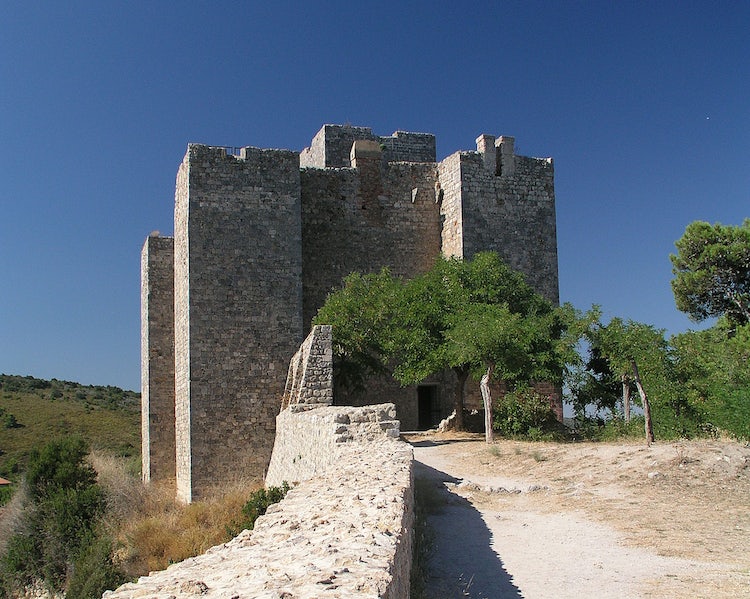 Today Talamone preserves its traditional look of a fortified fishing village. The small harbor is dominated by the imposing Aldobrandeschi fortress built in the 13th century. The fortress was abandoned and destroyed many times over the centuries. In the late 16th century, the Sienese rebuilt it as we see it today. It clearly stands out on top of the rocky hill over the village.

The center maintains its original aspect and is characterized by narrow streets and stone houses. 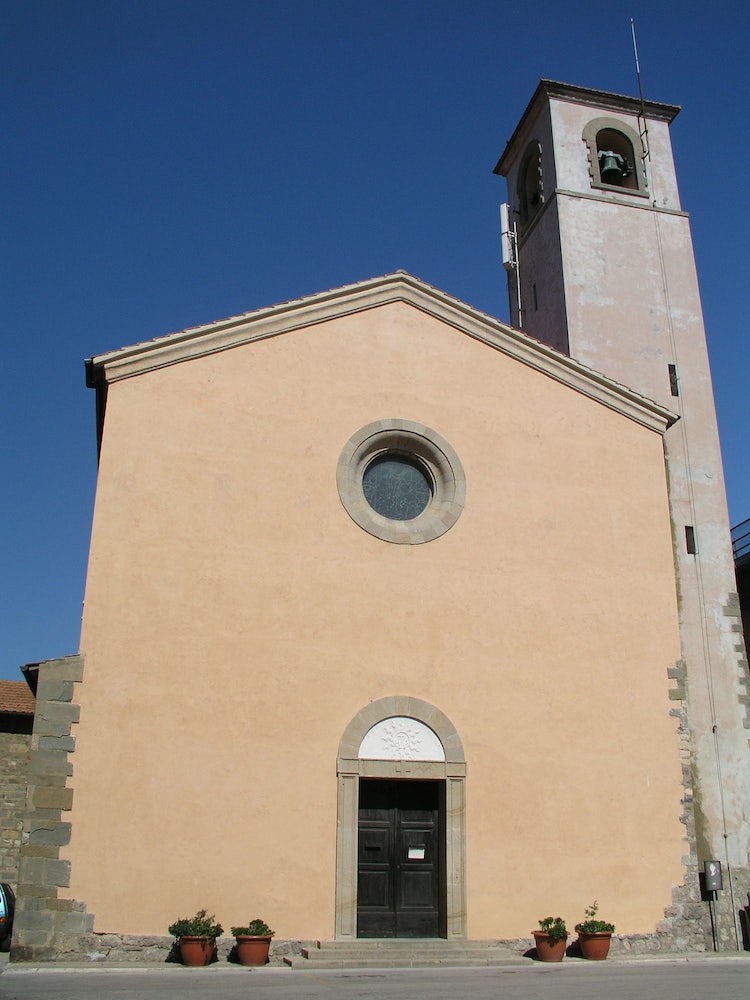 The History of Talamone

The origins of Talamone are very ancient, in fact, some spears and stones found in the area date its foundation to Neolithic times. We know for certain that the Etruscans made his rocky hill their home, and then the Romans followed in their footsteps.

Many traces of this glorious past have been found including the beautiful pediment of an ancient temple depicting the history of "The Seven against Thebes" which is now displayed at the Archeological Museum of Orbetello. In 225 B.C. Talamone was the theater of an important battle between the victorious Romans against the Gauls, before its complete destruction by Sulla.

Around 1300, almost abandoned, Talamone became a garrison house of Siena under the Aldobrandeschi family. It returned to its ancient splendor thanks to the important swamp drainage operations in Maremma completed by Grand Duke Leopold II of the Lorraine in the 1700s.

In 1860, when Giuseppe Garibaldi landed here for restocking arms during the Expedition of the Thousand, Talamone becomes famous all around Italy.

A Place Filled with Adventure

Talamone is certainly a small jewel of the Maremma area. In the last few years, it has become a renowned seaside destination in Tuscany. Its sandy beaches are bordered by pine woods and characterized by crystal clear waters of an intense blue color. The bay of Talamone is also famous for sailing sports. It is the perfect location to practice windsurfing, kite-surfing, and sailing. Close to the harbor is the Lagoon's Aquarium dedicated to the particular ecosystem of the lagoon of Orbetello nearby. The hinterland is characterized by the typical macchia Mediterranea of this area. Talamone stands on the border of the beautiful Natural Park of the Maremma and is part of the Uccellina Park. 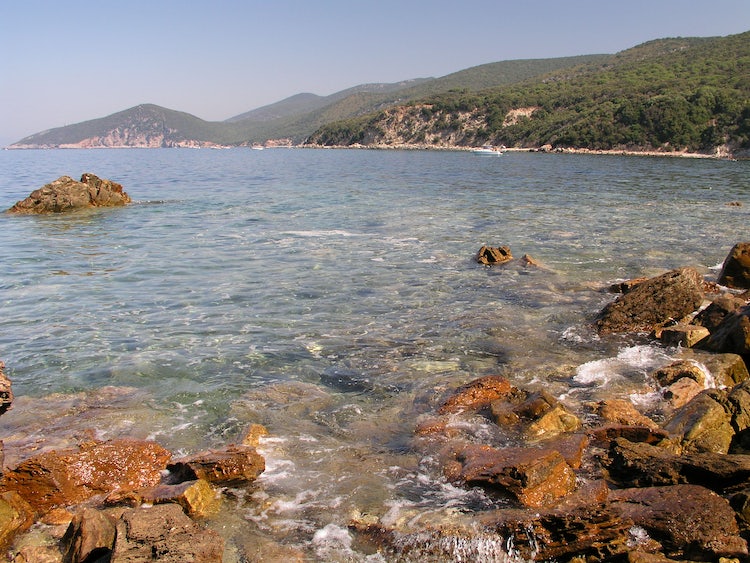 Where to Stay in the Maremma

To truly enjoy this land, its beaches and the countryside near Talamone we recommend staying in an agriturismo in Maremma or farmhouse. Farmhouses are the most common type of accommodations in Maremma. Spending your holidays in a farmhouse will let you experience the wild side of this region in Tuscany. Many farmhouses near the water offer comfortable apartments equipped with modern comforts, swimming pool and often horseback riding schools as riding is very common in the Maremma area.