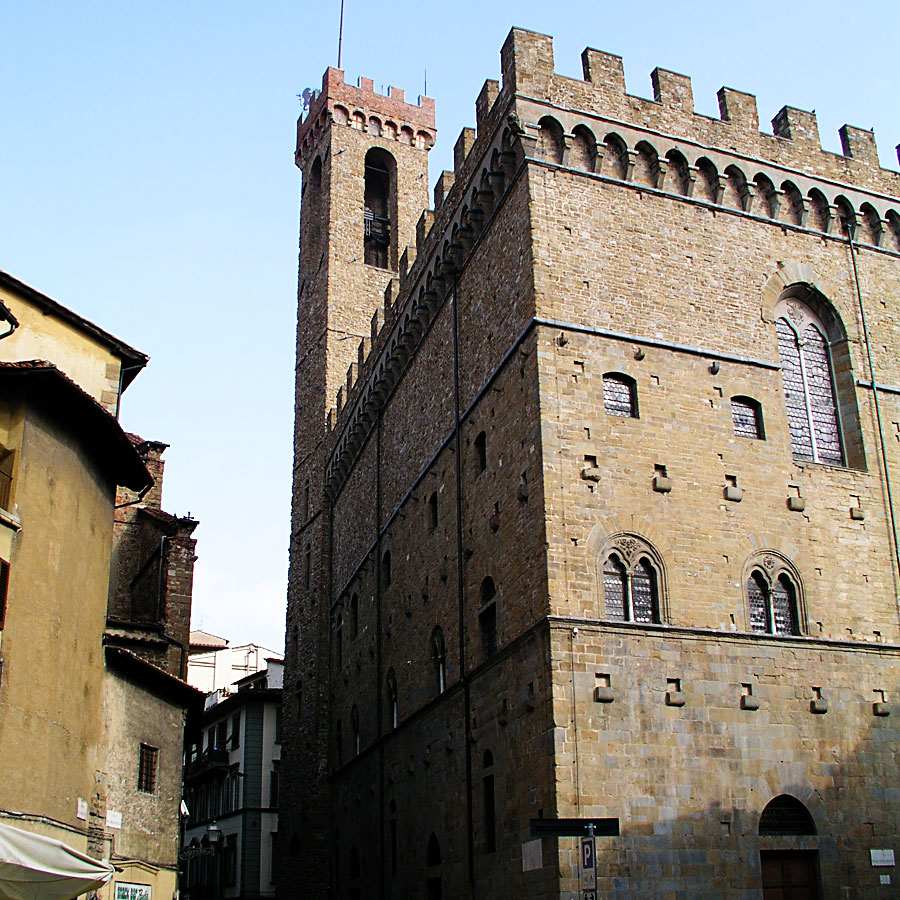 On June 22, 1865, the Bargello National Museum became the first national museum in Italy after its unification. This Monday, June 22, 2015 will thus mark its 150th birthday for the Bargello and as a celebration of sorts, the “Montanina” bell in its bell tower will once again ring after 15 years of silence at 11am, 12pm, 1pm and 2pm.

The Bargello was the Podestà Palace up until 1574, when it became a prison. It remained so until 1857, although restoration works were started in 1840. This was so because Vasari had written that Giotto had painted a portrait of Dante Alighieri in the chapel of the Palazzo del Podestà so the goal was to find it. Which they did, Dante’s oldest portrait was uncovered under layers of plaster. The prison took a while to be transfered before complete works of restoration were began in earnest, and finally, in 1865, the museum was officially opened by a Royal Decree dated June 22.

The Bargello director has said the bell will ring four times on Monday, on the hour, from 11am to 2pm.

Taken from the Montale Castle in 1302, the bell was placed in the Palazzo del Podestà in Florence. In 1381, it was molten and recast, and then took on the roll of sounding only when bad events took place in town. Only with the Lorraines did the bell take a “service” function as it reminded citizens at 10.30pm and 11pm to head into their homes for the night. In 1848, it was removed to be restored and was no longer used, until December 31, 1899 when it run in the new century.

Since then, the bell has rung on vary rare occasions: in 1918, it announced the first World War, in 1921, it celebrated in the city celebrations for Dante and saluted the passage of the Unknown Soldier was he made his way through Florence down to Rome.  On August 11, 1944, it announced the liberation of Florence, and again 50 years later reminded citizens of the anniversary. The last time it rang was on December 31, 1999 when it celebrated the turn of the new century. It has hung in silence ever since, and for this reason the ringing of the bell on June 22, 2015 is a very special occasion.

Keep your ears on alert if you’re in Florence!