A year after the grand opening of Dan Brown’s “Inferno” and just a little over a week after the 30 year anniversary of  “A Room with a View”, Florence and Tuscany are keeping the big screen curtains open.  This year they are playing host to the filming of two new dramatic representations which aim the spotlight on their cultural landscape and heritage: the Medici family and Michelangelo. 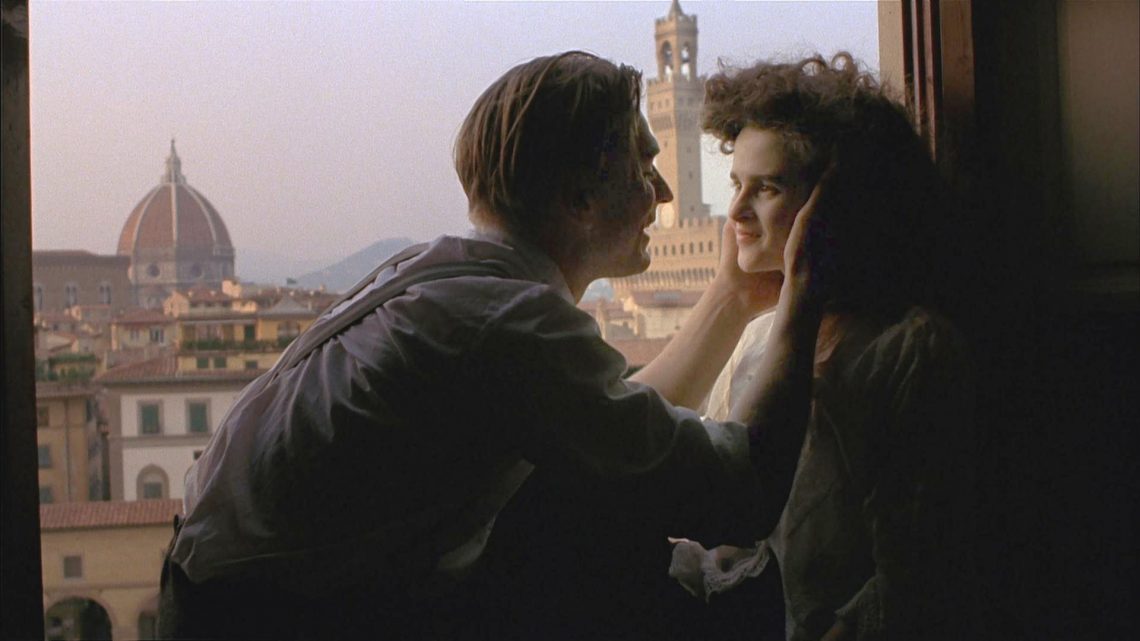 One, a film (Michelangelo: Il Peccato. Una visione), and the other, a mini series (Medici:Masters of Florence), are setting up camp in several locations throughout the city center of Florence and the region of Tuscany, including the scenic Val di Chiana and the Casentino Valley.

Don’t expect to always  recognize these settings in their upcoming viewings!  In fact, many changes were made to make them appear realistic for the times they are portraying. Some areas don’t need much work, like the quarries of Carrara which are still  relatively uncontaminated. However, Florence’s Piazza Signoria, needed some work.  They had to bring in truck loads of sand to cover the stone square and edit the repair work on the Neptune Fountain and the contemporary art showing in the center of the public area.

The renowned film director Andrei Konchalovsky has his own vision for  Michelangelo: rekindle memories of a man that left quite the mark on the world for generations to come. His message is especially the for young, who the director claims have “short memories”. This is a joint initiative between Rai Cinema (Italian film) and the Russian director.

What I want to transmit is not only the essence of the figure of Michelangelo, but also tastes and smells of a period charged with inspiration and beauty, but also with bloody and cruel episodes. 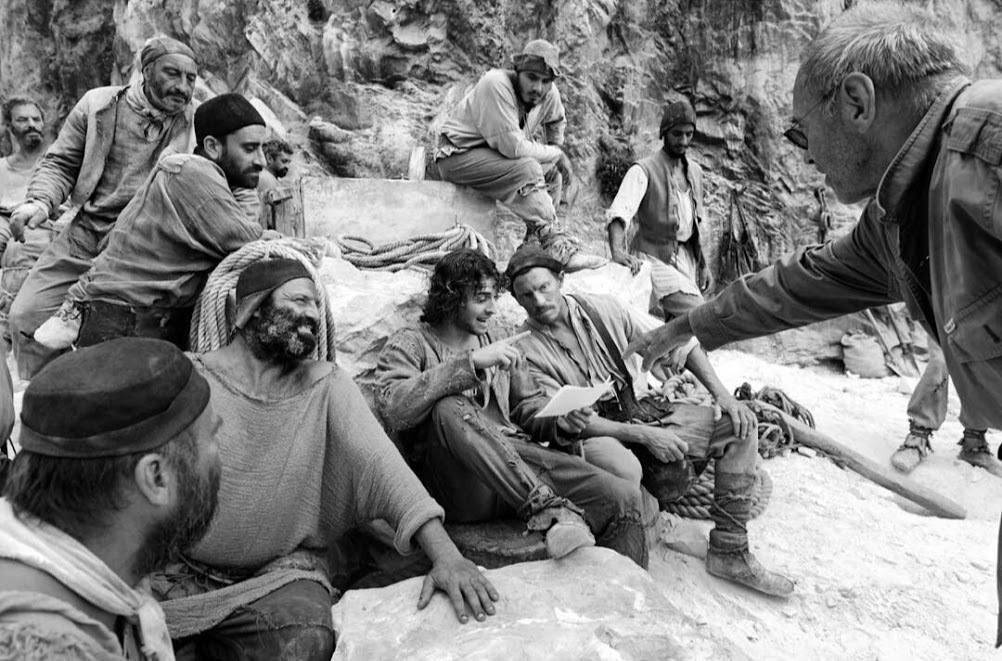 The filming in Florence took place on the 15th of October, transforming the Piazza Signoria in a vision from the 1500’s. The crew will move on to Monte San Savino in the province of Arezzo.  They will end later this October in the completely restored Castello di Conti Guidi, built in the late 1200’s, and located in the beautiful hamlet of Poppi.

The first season of the mini series “Medici: Masters of Florence” made quite the splash upon its showing. This was especially true in Florence, who heatedly debated about the authenticity of the show. One young lady complained that it just wasn’t credible: “We all know that the Medici Family were just down right ugly…did you see those actors? They weren’t remotely close.” 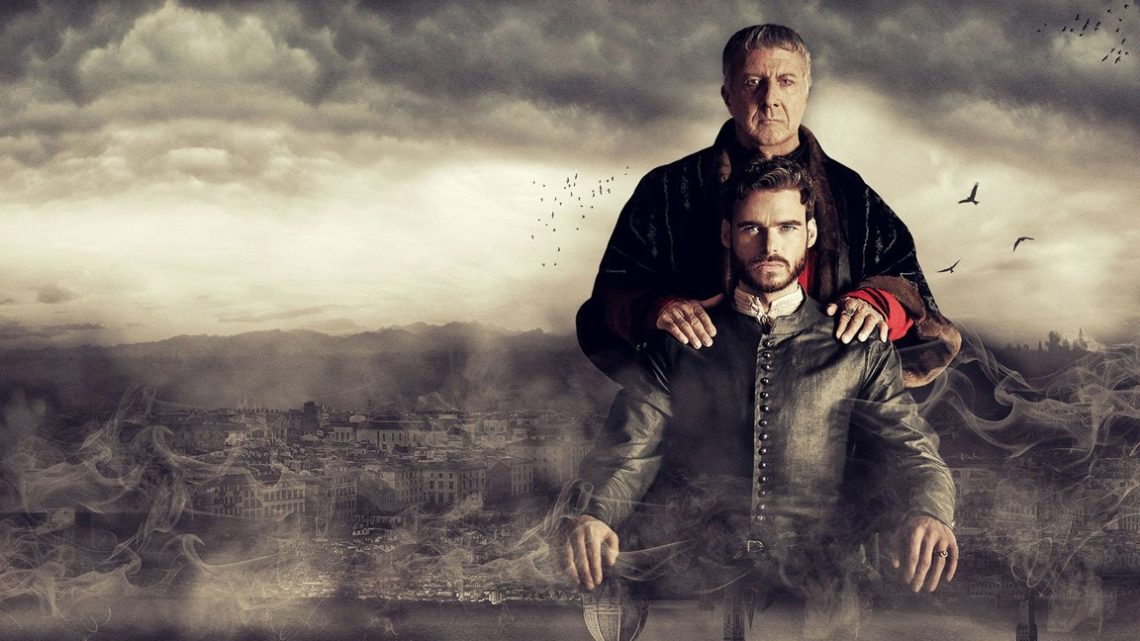 Besides the fact that the directors had to make adjustments reproducing the scenery and characters — the storyline captured the dates and facts and transformed them to the silver screen in an entertaining manner. The plot, if it were not historically well documented, would almost seem surreal:

betrayal, murder, sex, superstition, sibling rivalry and even a dash of pestilence

If one didn’t know better, (except for the pestilence — or maybe not) this could be set in a modern day soap opera! The word is, rather than being billed as a second season, it would be named “The Magnificent” and feature a “different show and will have a different look from the first series.”

So be prepared for some surprises and plot twists, much like  Robert Langdon, the main character played by Tom Hanks in the mystery novel Inferno, experienced while diciphering Dante’s message in order to save all mankind. 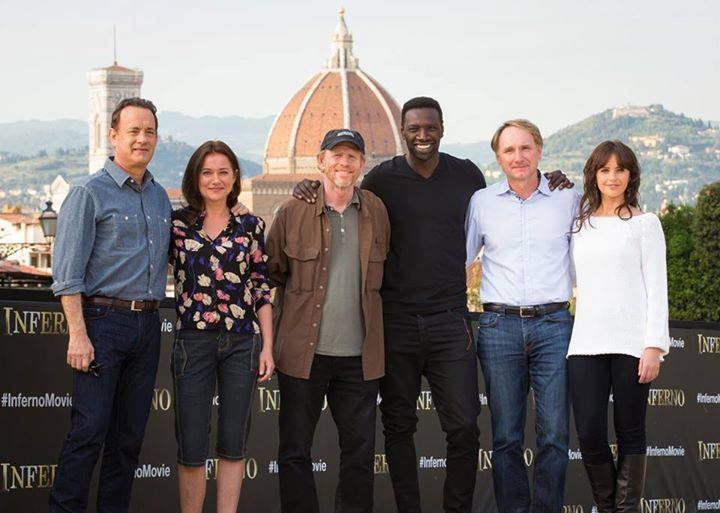