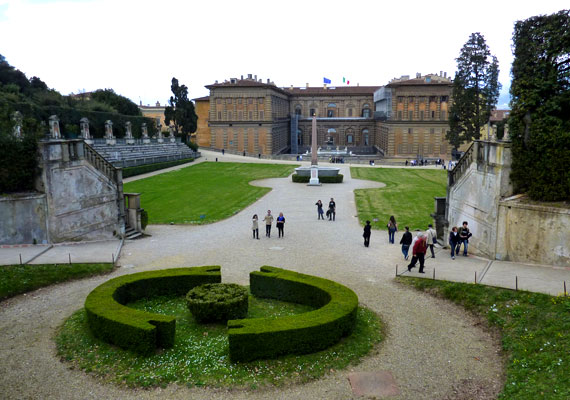 Italy is preparing to host EXPO Milan 2015, the World Expo which will be held in Milan from May 1st through October 31st, 2015 and is, without a doubt, the most important national event of the year.
The EXPO 2015 is dedicated to the issues of food and nutrition and will transform Milan into a grand showcase for six months where over 140 countries from around the world will have the opportunity to present their food and gastronomic excellences and discuss the issues food and environmental sustainability.

Florence, like many other Italian cities, will also participate in EXPO Milan 2015 by sending several artworks from its museums to be displayed in Milan, Monza and Verona and, at the same time, hold a series of local events that will take place in the city throughout the period of the exposition including a 3D dome and a temporary mall with the aim of attracting an additional million visitors to the city during Expo 2015.

Anyone who has the opportunity to visit Florence between May and October 2015 will have the double chance to participate in the EXPO events: attend the ones held in the city as well as go to the Universal Exhibition in Milan, organized in the north-west part of the city (Milan and Florence are well connected by train, in just an hour and 40 minutes).

The state museums of Florence, on the occasion of EXPO 2015, are planning special exhibitions and projects related to the themes of the Exposition. Here are the main ones:

CITRUS AND OTHER EDIBLE SPECIES IN TUSCANY DURING THE GRAND DUCHY In the Boboli Gardens, the Medici Villa la Petraia, in the Garden of Castello, in the Villa Medici at Poggio a Caiano and in the Medici Villa of Cerreto Guidi visitors will find a special multimedia project that will provide a virtual journey through the museums of the villas and the Medici gardens, recently recognized as UNESCO Heritage sites.

LAST SUPPERS IN FLORENCE: FROM THE DAILY TO THE SYMBOLIC 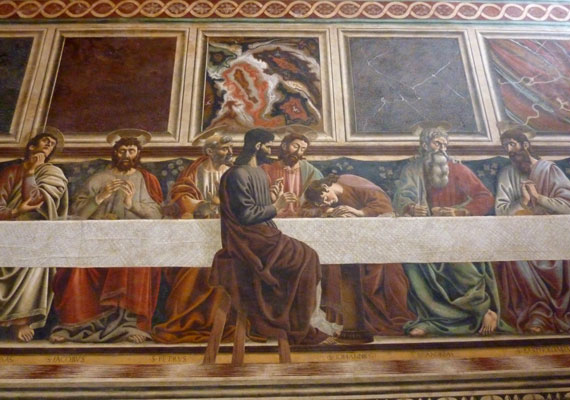 The Museum of San Marco, the Convent of Santa Apollonia, the Cenacolo Fuligno, the Cenacolo di Ognissanti and the Cenacolo of Sant’Andrea will be presented in a multimedia project set up in each of the individual museums, where visitors will also have the opportunity to join in special guided visits. 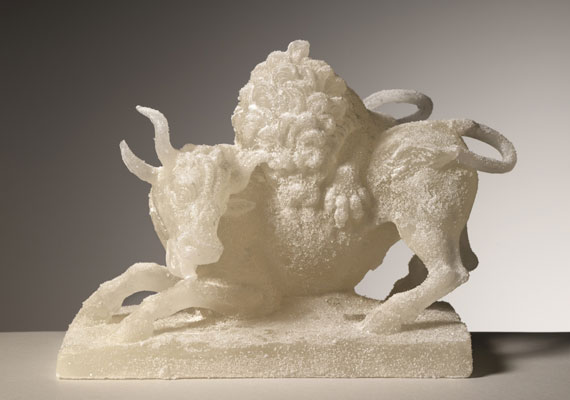 From March 10th to June 7th, 2015 the Palatine Gallery at Palazzo Pitti will host the exhibition “Sweet Triumphs” with “sweet” sculptures, works of art created in sugar and inspired by the banquet organized in 1500 for the marriage of Maria de’ Medici to Henry IV of France.

LORDS AT TABLE AT THE NATIONAL MUSEUM OF THE BARGELLO 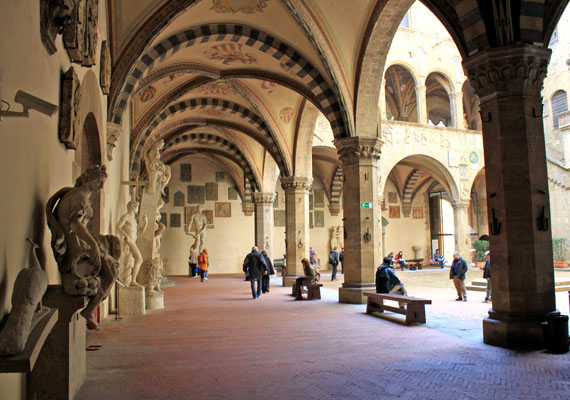 From May 1st to October 31st in the Sala degli Avori inside the Museum of the Bargello the “fratina” will be displayed, an ancient table of the sixteenth century set with tableware from the same period to recreate the atmosphere of a Renaissance dinner table.

THE SUN IN THE HOUSE AT PALAZZO DAVANZATI 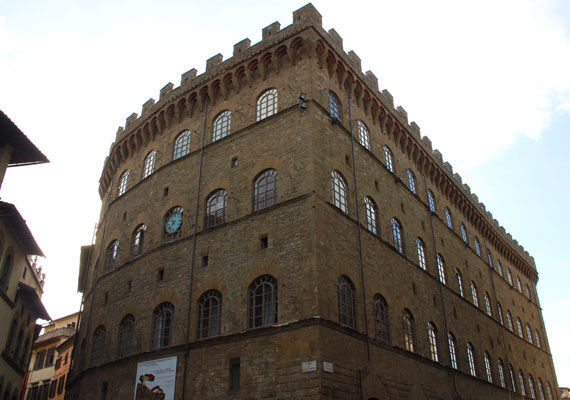 The Museum of Palazzo Davanzati from May 8th to September 7th, 2015 will host “The Sun in the House”: an exhibition of domestic Italian pottery objects dating from the seventeenth and twenty-first century. 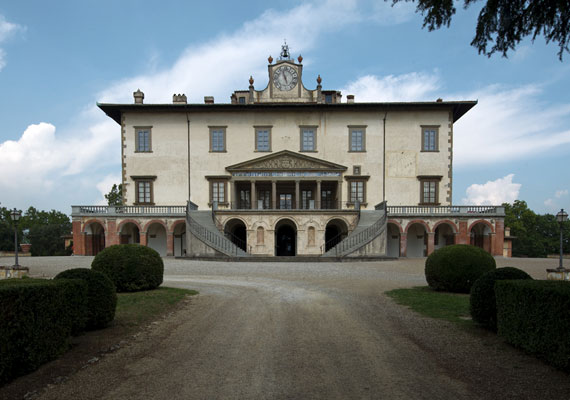 From 6th July to October 18th, the Villa Medici and the Museum of Natura Morta in Poggio a Caiano will welcome an exhibition dedicated to the objects used in the kitchen between the fifteenth and seventeenth centuries. 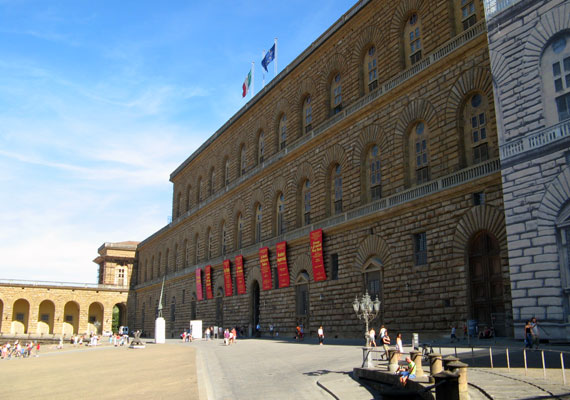 An exhibition devoted to the artist Arturo Tosi and his famous still-lifes will be open at the Gallery of Modern Art in Palazzo Pitti from September 21st to 8th November 2015.

In Milan, from May 2 to 10, Florence will be featured in Expo events with the opening of the Tuscany stand at Milan’s Società Umanitaria on via Daverio: daily, from 11am to 11pm, visitors will be able to enjoy tastings, cooking exhibitions, and other activities in the cloisters of the former Franciscan monastery, close to Milan Cathedral.

Many other interesting events related to EXPO 2015 are coming to Florence and Tuscany, stay tuned to stay updated!