Books about Siena and Palio

There are many books about Siena and its traditions; most of them are comprehensively focused on the Palio, other are novels set in Siena and its wonderful surroundings. Unfortunately, most of them are in Italian only: it seems to be quite difficult to find English translations of this kind of narrative, anyway reading something about this amazing city will certainly whet your appetite for getting there.

Reading about Siena might help you in learning something more about its folklore, culture, traditions and going deeper into its history, art and architecture, with a different and more understanding appreciation of its aspect. But books on Siena could also be about horse races in the world, but beside a horse race, what defins what Siena is? What does the race hide away from the eyes of all those not a resident of the city? A year of planning, training, emotions and.... then all is over in a single instant.

Let’s take a deeper look into the narrative about Siena. Surfing the web is the easiest way to find out almost everything that has been written or translated into English; if you’re on site anyway, stop by the Feltrinelli Store in Siena's historical center: there you’ll be able to find some local English narrative.

Books about the Palio 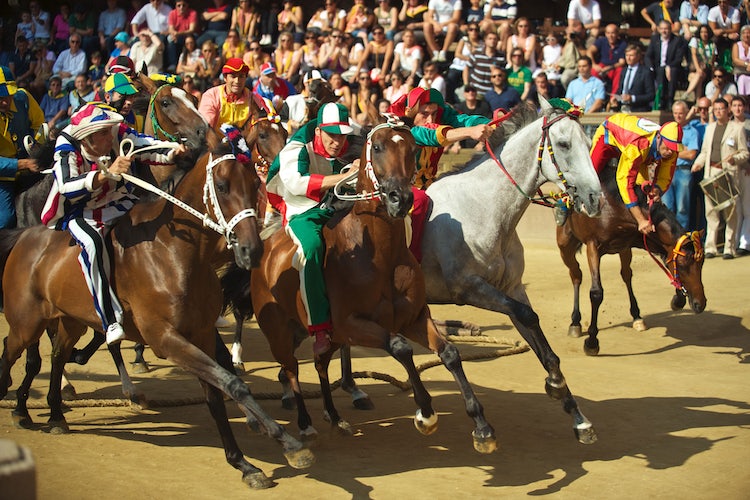 Let’s start with books about the Palio. This kind of narrative is very rich: Magic Campo. Dreamy Tale (2014), a very recent book about the Palio days in Siena and the location where this has been taking place for decades, the Piazza del Campo.

Palio. The Race of the Soul (2013) and Siena: the Gothic Dream (1997) are both written by the same authors - Mario Civai, Enrico Toti - and both aim to share what hides behind the popular event that has brought the city international fame.

Siena, the Seasons of the Palio (2013), InPalio. To learn about and experience the Festival in Siena (2011), The thirty assassins (2004) are focused on the history of the specific jockeys that have won the Palio and the international fame they’ve also gained as a result. The Palio and its image (2003) and The Palio of Siena through the centuries. A history of the contrade (2002) are both a sort of trip back in time to retrace the Palio story throughout the centuries and An American at the Palio (2000), Introducing the Palio (1997), Siena and the Palio: the symbols of the contrade (1995), La terra in piazza. An interpretation of the Palio in Siena (1994) are all excellent reads according to some friends (some are dated but still offering interesting insights).

Daughter of Siena by Marina Fiorato is a novel about the Palio and what it represented to two young but influential women watching the famous horse race in the year 1723.

Art and Photography about Siena

There are also many books focusing on studies of art in Siena: some regard photography, others art and paintings. Let’s have a look: Sandra Lakeman's Natural Light and the Italian Piazza (1987): get a copy of this book before visiting Siena, you'll come away from the city with a whole new appreciation for Senese architecture and its relationship to the camera. If you’re keen on photography, you might also be interested in several outstanding collections of old photos of Siena available at most bookstores in the city: Siena by Luca Luchini, Siena: fermo immagine by the Archivio Storico Communale di Siena, and Omaggio a Siena by Alinari Publishers. 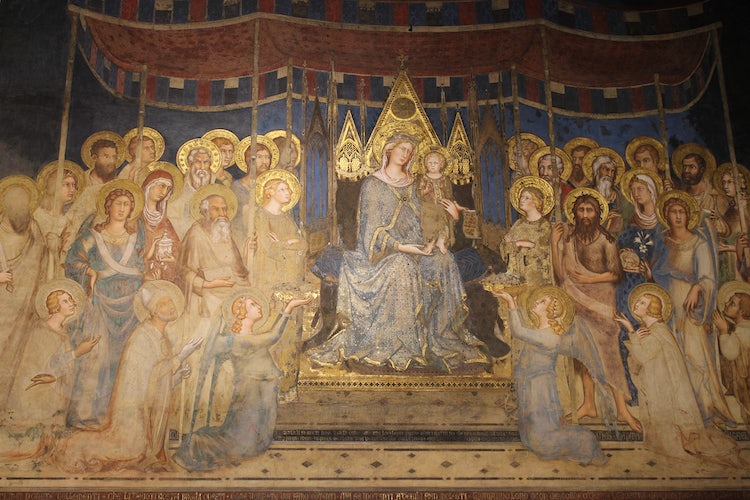 If painting is more to your liking, you'll love Ambrogio Lorenzetti: The Palazzo Pubblico, Siena by Randolph Starn.

That said, neither book, picture or painting could ever be better than visiting Siena in person! We hope you can visit and enjoy the real Siena soon.