Trying to make plans for your holidays? Check out a selection of some of the most interesting ongoing exhibits in Tuscany. If you're also going to be in Florence, make sure to check out the current exhibitons in the city and surroundings. Also check out our blog for news on interesting events.

Don't stop there: check out local events including festivals, sagras and special holidays throughout Tuscany, a selection of those that are easy to find and fun to participate. 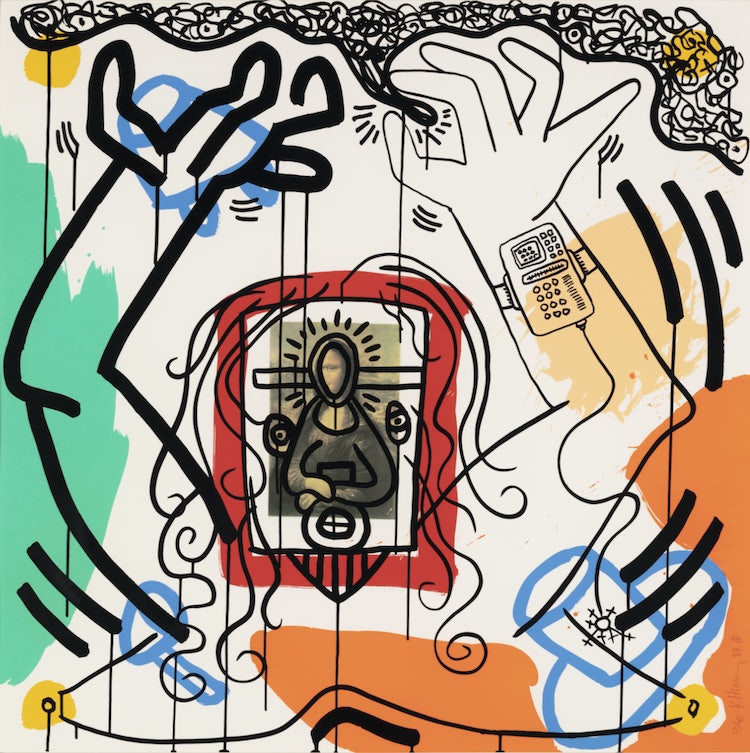 One of the leading exhibitions in Tuscany is that of Keith Haring at Palazzo Blu, where more than 170 works by the father of street art are exhibited for the first time in Europe tracing his artistic production, all coming from the Nakamura Keith Haring Collection.

The exhibition, open until April 17, 2022, develos over seven different sections that help the visitor retrace the life of Keith Haring through his works. The themes dealt with are very broad and indicative of the artist's personality, from the work with children to the birth of the mural in Pisa, up to those that have characterized his artistic production: AIDS prevention, gay rights, racism, apartheid, war and many others.

Also at Palazzo Blu, "Attitude" comes to life, an exhibition that collects the various personal attitudes of artists who began to paint spontaneously in the urban context, combining the energy of the street with creativity. Four rooms to recount the various souls of street art, from the rebellious to the more institutional. The works will be visible until April 3, 2022. 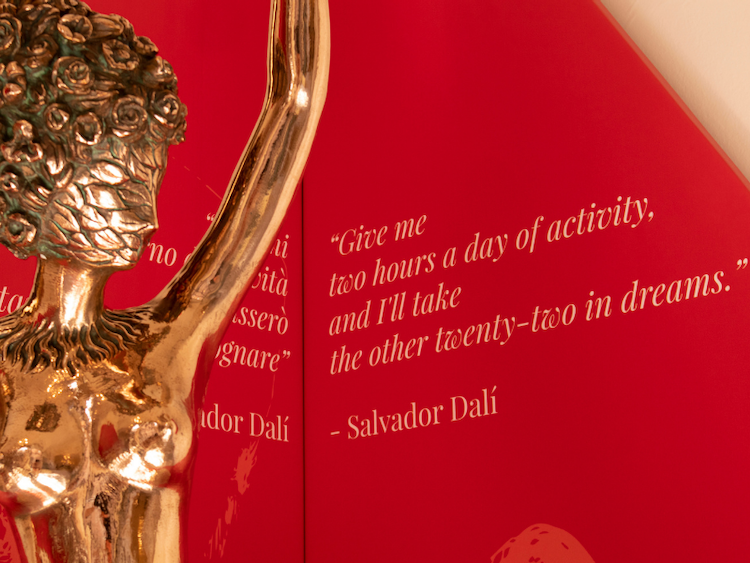 A unique exhibition of its kind, the result of the encounter between Dali's interest in science and Galileo Galilei's discoveries. About 150 of the most important works of the Catalan master arrive in Siena, which tell of his great passion for mathematics, physics and psychoanalysis. The path unfolds through extremely complicated concepts, such as those of space and time, translated by Salvador Dalì into the language of art.

The location is not accidental either, the exhibition "Salvador Dalì in Siena, from Galileo Galilei to Surrealism" is in fact housed inside the Palazzo delle Papesse in Siena, where the father of modern science lived after his abjuration.

Given its current success, the event has been extended until April 30, 2022. 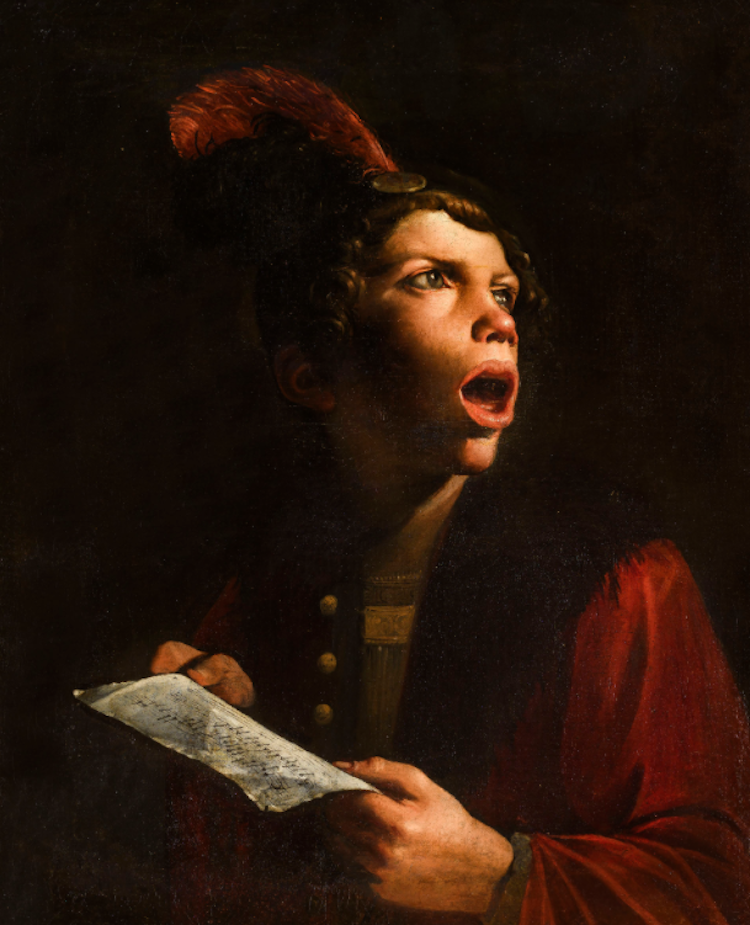 One hundred works from Italian and non-Italian museums and private collections arrive on display at the Ex Cavallerizza in Lucca, in Piazzale Verdi, for "I Pittori della Luce / Painters of Light". The itinerary, curated by Vittorio Sgarbi, aims to show the importance of light in 17th century painting, from the masterpieces of Caravaggio - the first to use all the power of this element on the canvas - to Pietro Paolini, one of the most important artists in Lucca in the new naturalistic school.

Among the other works you'll find those of Pieter Paul Rubens, Jusepe de Ribera and many others.

The exhibition is open until October 2, 2022 and, until March, you can see "Il Cavadenti / The Toothe Extractor" by Caravaggio, on loan from the Uffizi Gallery. 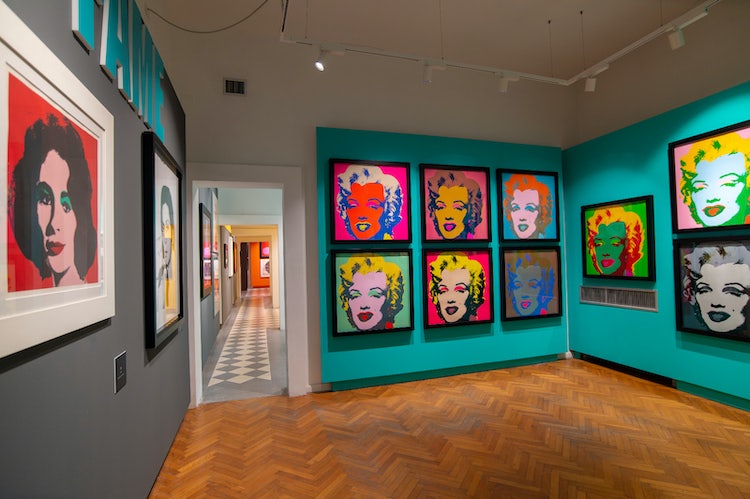 The exhibition Andy Warhol - ICONS! showcases the life of the most influential artist of the 1960s, narrator of modern society who transformed the fetishes of the American collective imagination into art. The event presents more than 140 works arranged in 5 sections that cover his works from the beginning to the end of the 1980s.

It starts with the colorful Liz (Taylor) of '64 and ends with the iconic Marilyn. And again, three splendid Cows and other creations that have become legend: Brillo Box, Flowers, Eletric Chair, Campbell's Soup. Andrew Warhol was one of the most influential artists of the twentieth century, who with his multifaceted production (works, photos, films, design, illustrations) told the evolution of the Stars and Stripes. 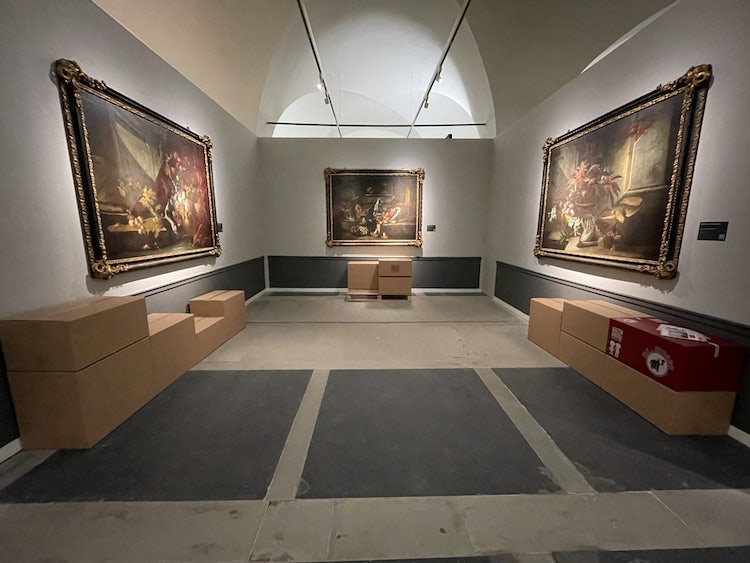 The idea was born in the period in which the Livorno civic museums were closed due to the pandemic: the staff took the opportunity to review the inventories and from there the exhibition "Magazzini Generali: The Livorno Collections from Deposits to the Museum" was born. An exhibition path inside the Museum of the City of Livorno that brings to light more than 90 works, including paintings, sculptures, photographs and objects hitherto hidden from the public.

The setting is also original and worthy of a deposit: the works are placed on or near cardboard boxes on which you will find captions and focuses for further information.

HOURS: from Tuesday to Sunday 10am-7pm, Friday and Saturday until 8pm
WHEN: until February 27, 2022
INFO: Museo della Citta di Livorno 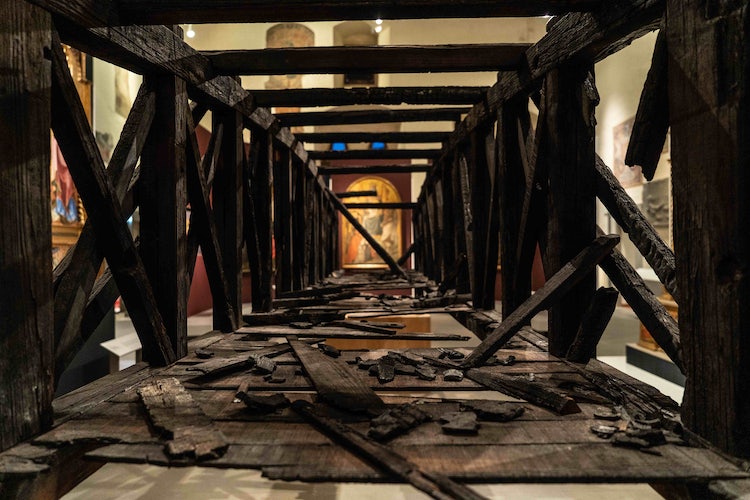 The Museum of Palazzo Pretorio in the city of Prato welcomes “Hi Woman! The news of the future” a wide-ranging exhibition that welcomes the works of 22 international artists. The focus of the exhibition revolves around the concept of annunciation, a word that contains multiple meanings as well as a milestone of Western culture.

Thus, not surprisingly and yet extraordinary, in organizing this exhibition it was decided to exhibit the works of 22 women, emphasizing the centrality of the female subject in ancient and contemporary narration. 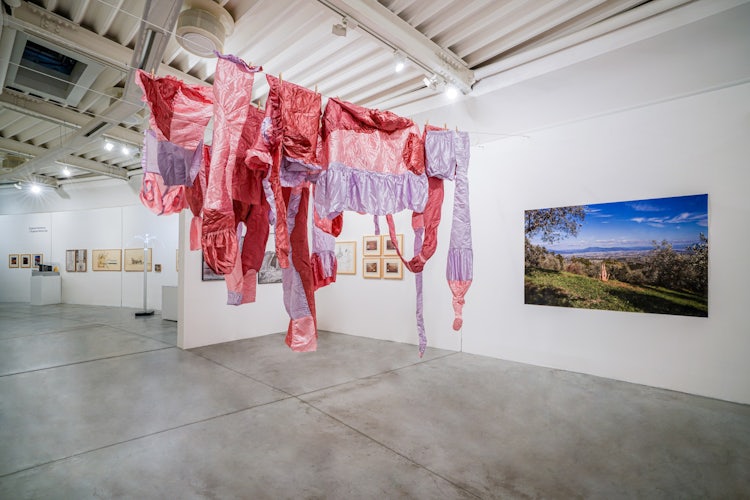 The Spazio Radicale exhibition is a new opportunity to showcase the treasure of images, objects and ideas that make up the various collections found today in the archives of the Pecci Center. The itinerary presents the explorations of the "space" proposed by "radical" architects and contemporary artists, moving between real and imagined spaces. “Spazio Radicale” can be visited until April 30, 2022 from Tuesday to Sunday.

Art and the City, on the other hand, is an exhibition that investigates the relationship between contemporary art and our urban environment using works from museum collections and rare archive materials. Paintings, photographs, sculptures that speak of encounters, scenarios and urban subjects, which also reveal artistic insertions designed and created for Prato. It is open until June 12, 2022. 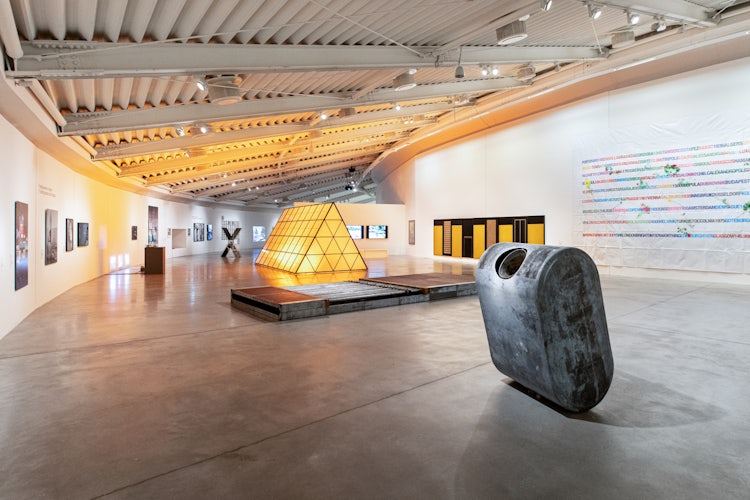 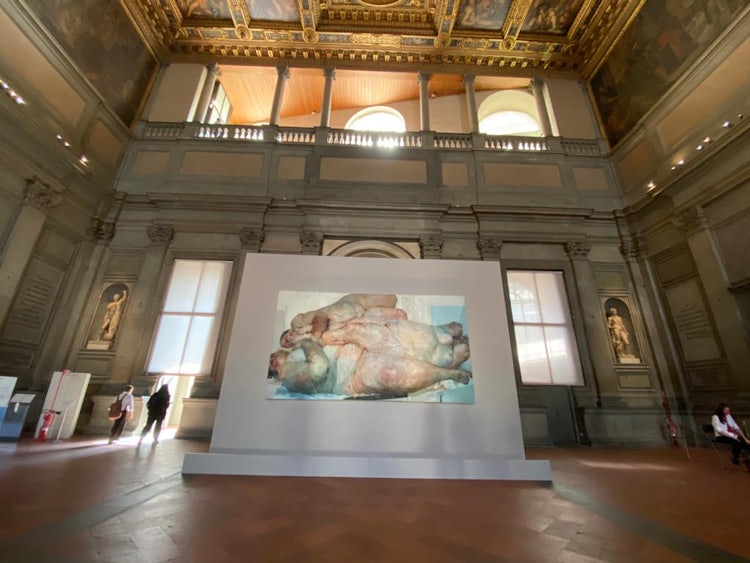 The Florentine exhibition invites the public to discover the work of Jenny Saville through her pictorial production, highlighting the close relationship between the artist and the masters of the Italian Renaissance, in particular with some of Michelangelo's masterpieces.

The works are exhibited in 5 different locations. There is still time to visit the exhibition: it is open until February 27, 2022 at the Museo Novecento (where you'll find the largest number of paintings by the British artist), at the Museo degli Innocenti and at Casa Buonarroti. Instead, it closes on February 20 in the Salone dei Cinquecento in Palazzo Vecchio and at the Museo dell’Opera del Duomo in Florence.

The Museo del Novecento is holding several activities tied to the exhibition: guided tours every Sunday at 3pm and 4.30pm; painting workshop for children up to 12 years, every Sunday at 4.30 pm. Reservation is required.

Here the other exhibitions in progress in Florence.

HOURS (MUSEO DEL NOVECENTO): 10am-8pm every day except Thursday
WHEN: until February 20 and 27
INFO: Museo Novecento